Comparison of functional properties of MDF made of corn, cotton, beech… 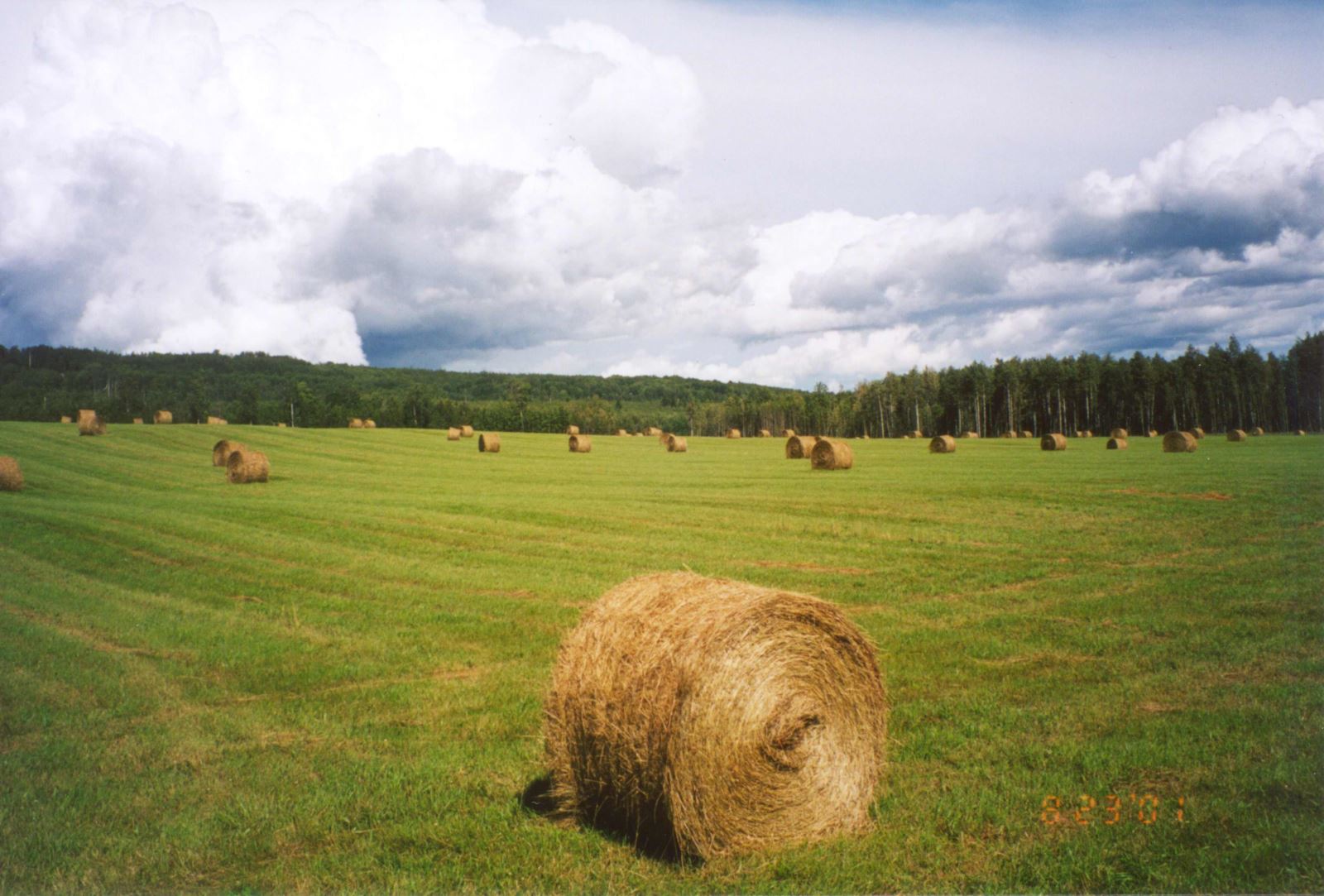 Wood chips, shavings, and sawdust typically make up the raw materials for fiberboard. However, with recycling and environmental issues becoming the norm, waste paper, corn silk, and even Bagasse (fibers from sugarcane) are being used as well. Other materials are being recycled into MDF as well.

Three press temperatures (170, 180 and 190 ºC) were used for board pressing. Boards after conditioning at 65% RH and 21 ºC and then test samples were prepared according to relevant EN standard. All tests were performed according to relevant EN standard methods and then analyzed. The results indicate that the strength (MOR and MOE) of boards produced from corn stalks is almost 25% higher than those from cotton stalks.

However no significant difference was observed for internal bonds of boards. Thickness swelling of MDF boards from corn stalks was lower than cotton stalks. 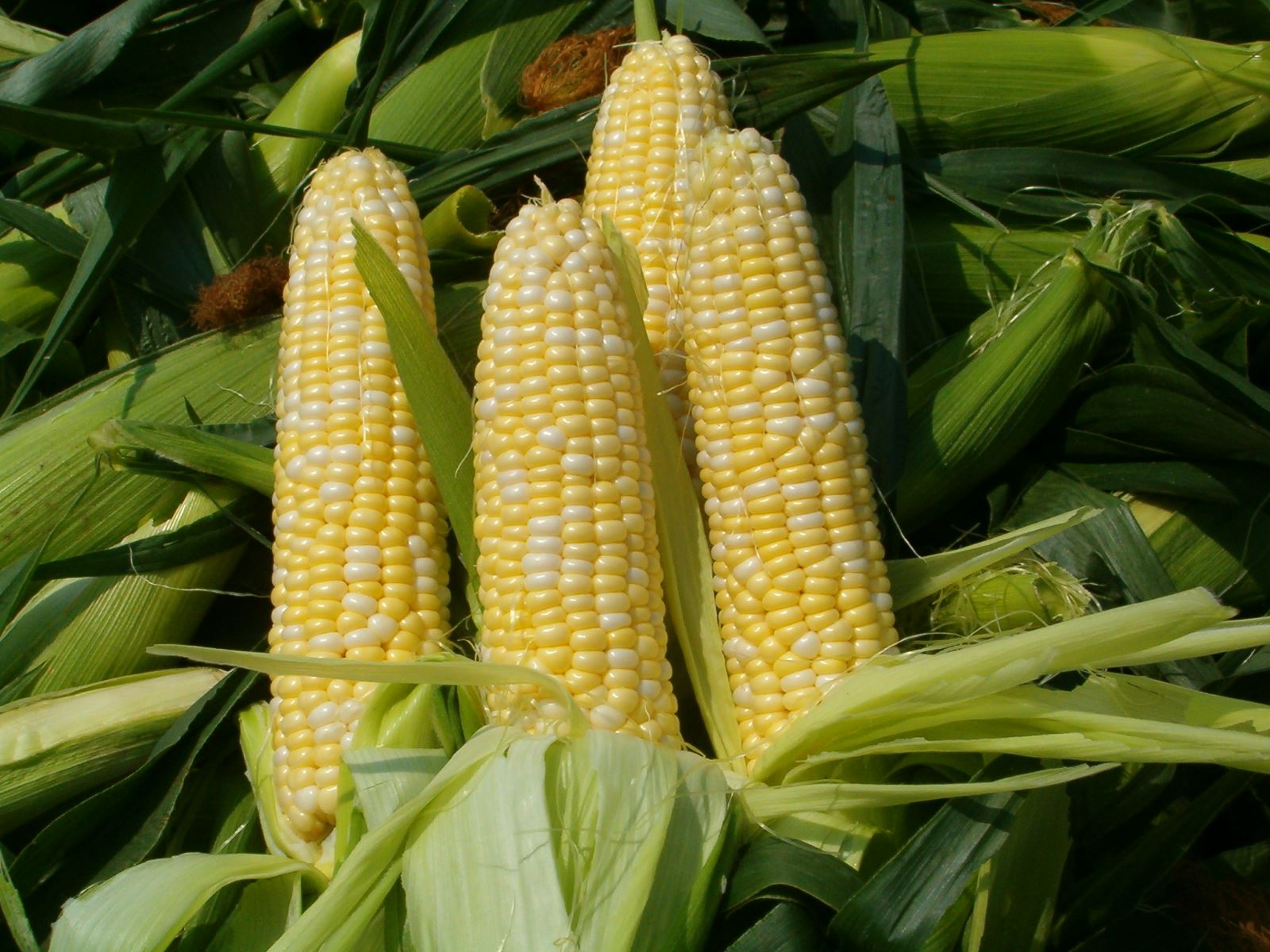 Canola straw also as an agricultural residue has been investigated for MDF production. The variables were the steaming time of 2, 5 - 8 minutes, the resin content of 9 and 11 present and the press time of 4 and 6 minutes. Other factors were kept constant. The morphological properties of canola straw and physical and mechanical characteristics of MDF such as bending strength, modulus of elasticity, internal bonding, swelling and water absorption after 2 amp; 24 hours soaking in water were measured. The results are as follows: the length, diameter, cavity diameter and wall thickness of canola stepmoms fiber are 1215, 28.01, 11.9, 7, 43 micrometers respectively. The maximum bending strength, modulus of elasticity and internal bonding were related to MDF boards produced with 8 minutes steaming, 11 percent of resin content and 4 minutes pressing time with actual values of 21.51, 2272 and. 54 amp respectively. The minimum thickness swelling after 2 and 24 hours soaking in water (28.02 and 30.86 percent respectively) and water absorption after 2 and 24 hours (81.6 and 96.77 percent respectively) obtained at the treatment of 8 minutes steaming, 11 percent resin and 6 minutes pressing time. At the last, it can be drown that the best treatment of MDF made from canola straw is 5 minutes steaming time, 11 percent resin and 4 minutes pressing time from economical and technical point of view. Medium density fiberboard, MDF commonly used for furniture, is made using adhesives that contain UF resins and is generally recognized as being the highest formaldehyde-emitting pressed wood product. Due to potential adverse ecological and human health effects of formaldehyde resins used in the manufacture of engineered woods,

This process consumes valuable landfill space, adds a significant economic burden to the furniture manufacturers and home builders, and prohibits its potentially beneficial use by farmers. 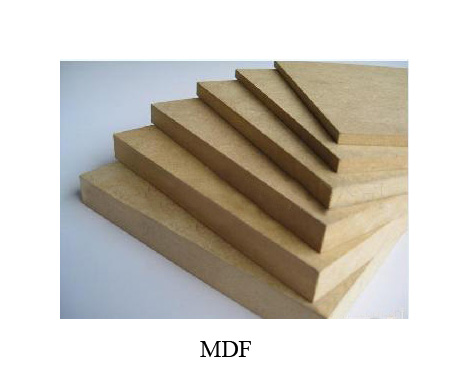 Farmers use sawdust mulch on their land to control erosion and improve soil conditions. Due to the lack of understanding of the environmental fate of formaldehyde resins in MDF, MDF sawdust is currently not used in agriculture. An earlier study found that formaldehyde was not detected in mulch made from MDF, but the amount of formaldehyde gas released from ground-up MDF waste was still unknown. If MDF waste was demonstrated to be environmentally benign and not a risk to human health, then large volumes of wood waste from furniture manufacturers and home builders could be recycled, saving landfill space and dramatically reducing disposal costs.